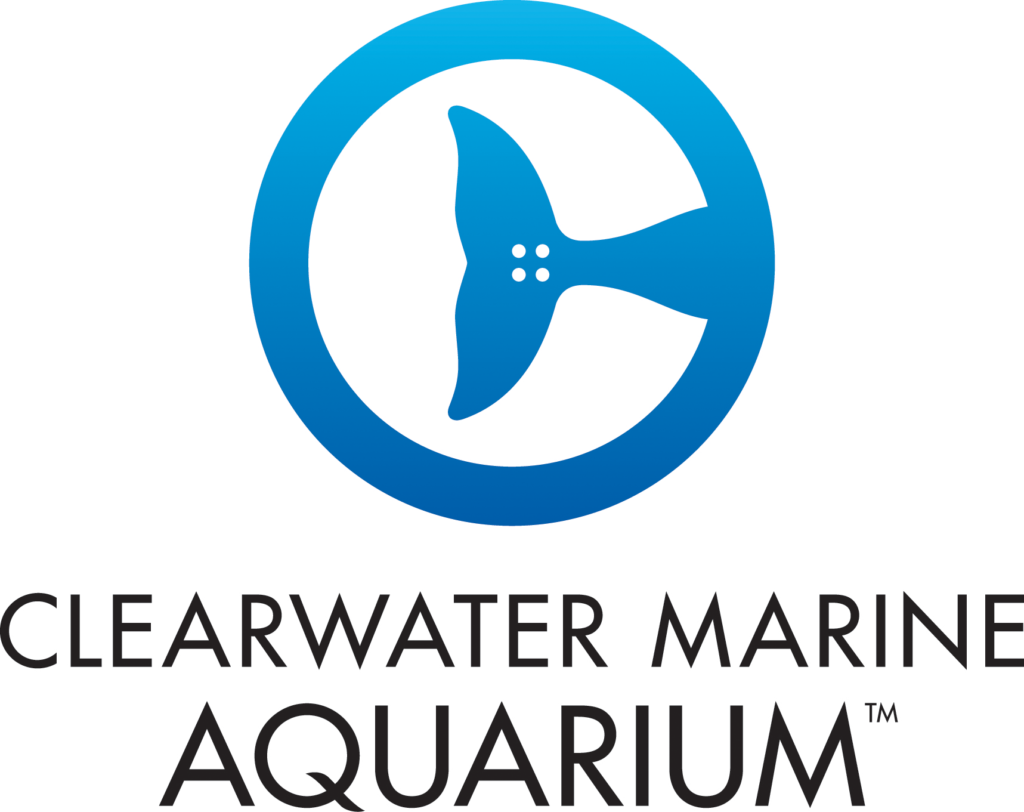 Clearwater Marine Aquarium (CMA) is a 501(c)(3) nonprofit working marine rescue center dedicated to inspiring the human spirit
through leadership in education, research, rescue, rehabilitation and release. CMA is home to rescued dolphins, sea turtles, river
otters, stingrays, nurse sharks and more. Winter the dolphin’s story of survival, after an injury that caused her to lose her tail, has
impacted millions of people around the world. A major motion picture, Dolphin Tale, highlighted her life story in 2011. The sequel,
Dolphin Tale 2, was released in September 2014 and features the incredible story of Hope, a young resident dolphin of CMA. The
mission and potential to change people’s lives differentiates Clearwater Marine Aquarium from any other aquarium in the world.

You need to Login or Sign Up to submit a review